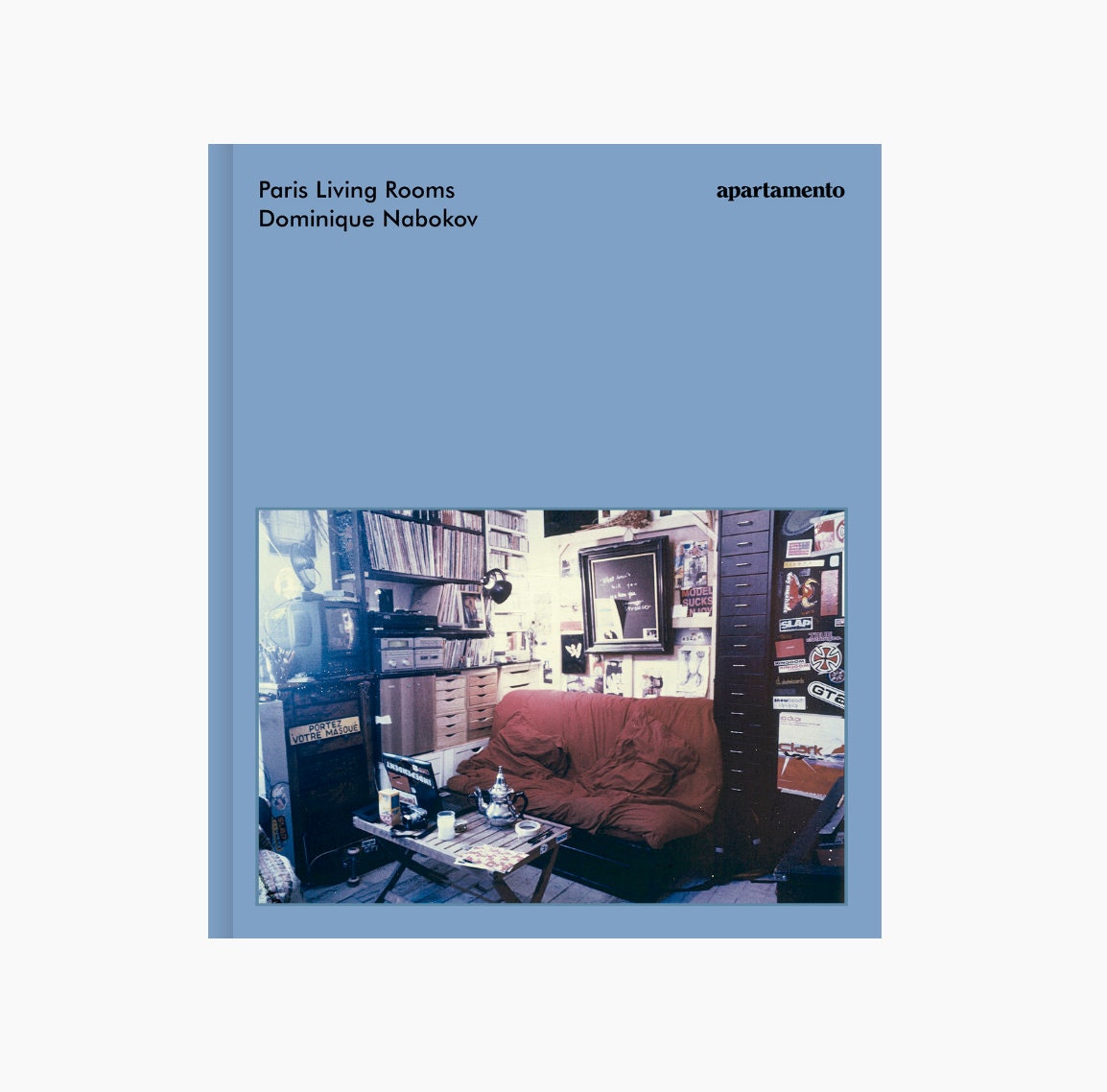 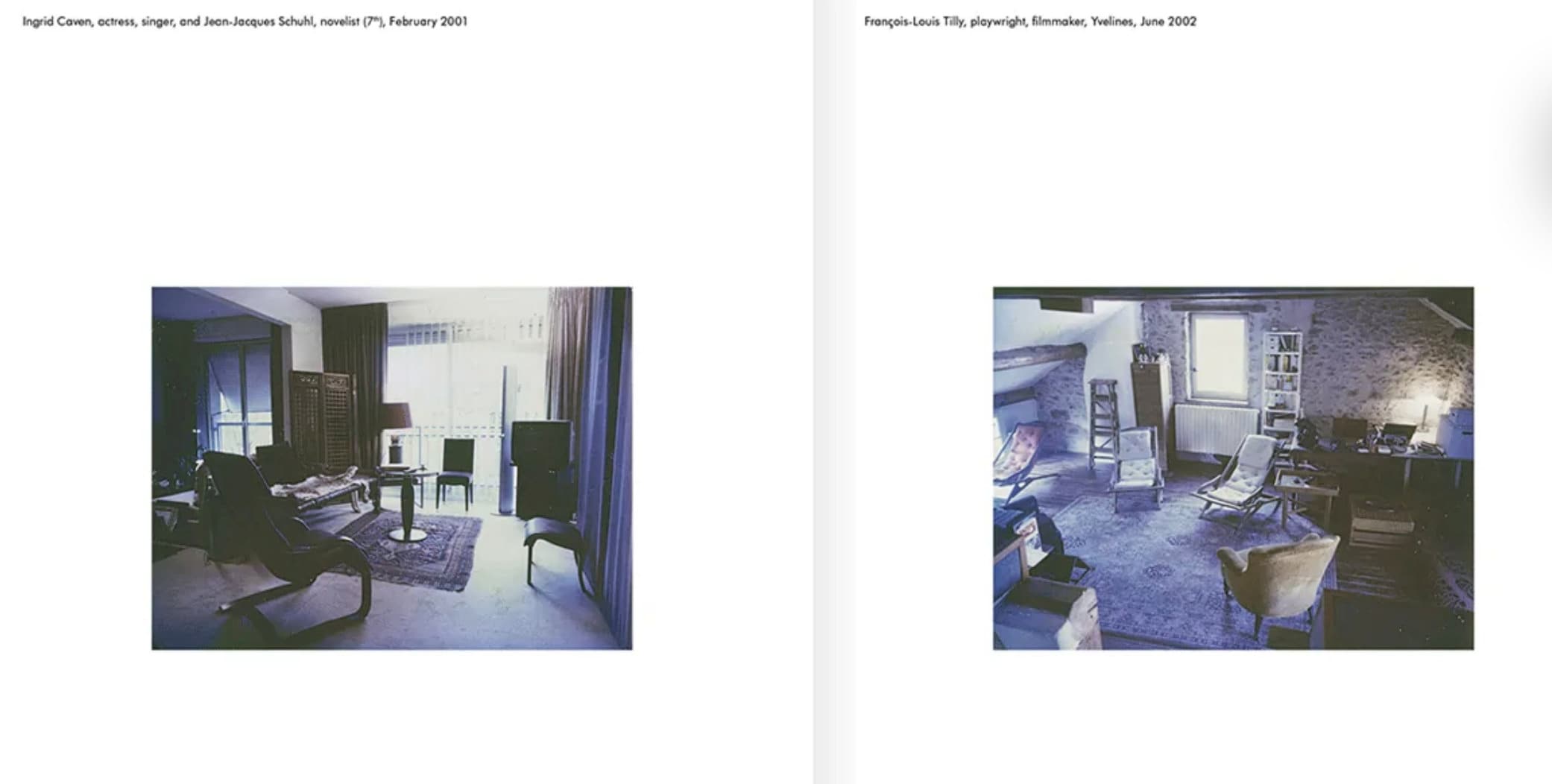 Apartamento is excited to re-release Paris Living Rooms almost two decades after it was first published in 2002. The second instalment in Dominique Nabokov’s holy trinity of interior photography works, it also follows the re-release of New York Living Rooms earlier this year. Nabokov calls these images her interior ‘portraits’ and across 132 pages we’re offered an intimate study of Parisian society from the early 2000s, with the living spaces of Yves Saint Laurent, Nan Goldin, Gérard Depardieu, Carine Roitfeld, Yvon Lambert, and Andrée Putman, plus many others, featured throughout.

With nothing added and nothing altered, Nabokov simply records these spaces for her fellow voyeurs and leaves us to decipher the rest. Long out of print, this updated edition brings back to life an era of the city’s history, seen through Nabokov’s original Polaroid photos, together with the original introduction by the late interior designer Andrée Putman. The third and final instalment in the series, set in Berlin, will be re-issued by Apartamento later in 2021.

I'll do my best to meet these shipping estimates, but can't guarantee them. Actual delivery time will depend on the shipping method you choose.

Ship items back to me within: 30 days of delivery

I don't accept returns or cancellations

But please contact me if you have any problems with your order.

The following items can't be returned or exchanged

Because of the nature of these items, unless they arrive damaged or defective, I can't accept returns for:

Do you ship outside the USA?

Yes! If an item is not letting you order it outside of the US - contact the shoppe and I will happily change the settings for you. We recently started shipping outside the US and it is very possible that previous listings have not been edited. International shipping prices will be calculated at purchase and sent via USPS.

What size am I?

With vintage clothing more often than not the marked size is not relevant with current sizing. We do our best to give a sense of the garment's fit based on modern US sizing and the models size. If you have any questions about measurements please contact us directly.

What else should I know?

Able Shoppe consists entirely of vintage or handmade items. Our vintage garments and goods are sourced from consignment and thrift stores and we do our best to chose unique and well made objects. That being said, vintage items are used and inevitably there will be some wear on all pieces. Any major imperfections will be noted to the best of our ability. Additionally, we do not claim ownership of any brands or designers listed. We hope you see the beauty and sustainability in re-contextualizing preloved goods as we do.

0 items in your cart